​WHO WAS CHARLES PERRAULT?

Thank you for subscribing.

"Balfour and the Magic Hat" for ages 3 to adult

"The Day Zero Left Dodge" for ages 7 to adult

"The Tortoise and the Hare"  for ages 3 to adult​ 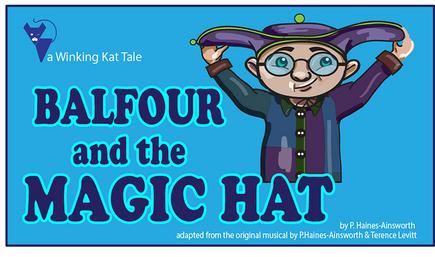 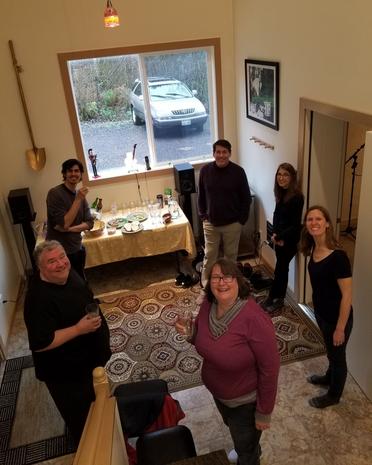 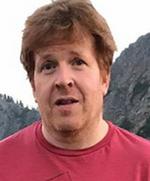 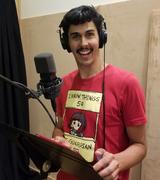 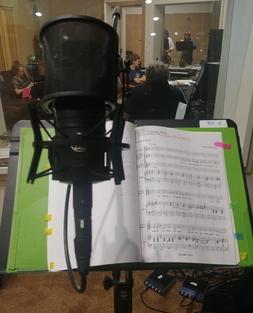 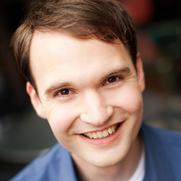 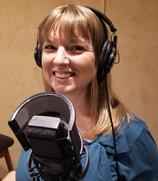 What makes recording an audio play like "Puss 'n Boots" even more fun is working with talented & funny actors like Ellen & Tristan. 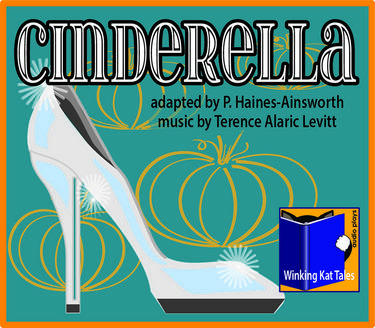 How do you make a podcast?

Winking Kat Tales is recorded at Top of the Hill Studios in Duvall, WA. 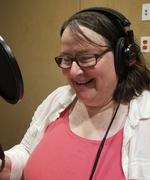 Charles Perrault was born in Paris in 1628.  He trained to be a lawyer and became an official in the court of King Louis XIV (the 14th).  He wrote a number of articles that criticized officials in the court, so when his mentor died he lost his position.  To amuse himself and his children, Perrault began to compile and write his versions of old folktales.

One fun thing about creating a podcast is you can record one almost anywhere.  You can also do a podcast live.  At Winking Kat Tales, we record our podcast stories at Top of the Hill studios.  In the photo you can see the type of microphone we use.  Our sound engineer, Steven, balances out the music and voices from the different sound studios.  He then mixes all the voices, sound effects, and music together to make our podcast.

An original musical adventure is also now available via podcast on your podcast provider including Spotify, Apple Podcasts, & iheartRadio.

​OUR CAST FOR 'BALFOUR & THE MAGIC HAT 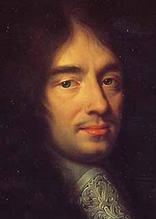 For Season One of Winking Kat Tales,  we have been very lucky to have a group of very talented actors and singers to voice all the characters.  Some have participated in several shows and some just one or two, but we wanted to let you see the faces behind the fun characters they created.  (Left to Right)Adrian Cerrato,  Laura McFarlane; David Bailey; Ellen Dessler Smith;  Jennifer Makenas; Tristan Carruthers, Danny Miller, Daniel Stoltenberg, Max Lopuszynski, and Patricia Haines-Ainsworth

​"The Town Mouse & The Country Mouse" for ages 5 to adult

In 1697 he published these stories under his son's name.  He called it 'Tales of Mother Goose' (an reference to old folk tales).  The stories included what we know today as  "Cinderella", "Sleeping Beauty", "Red Riding Hood", and of course, "Puss 'n Boots" or as he called it, "Le Chat Botté. 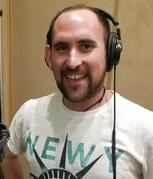 MEET SOME OF THE CAST for  Winking Kat Tales