photo courtesy of Tim Poltevin and 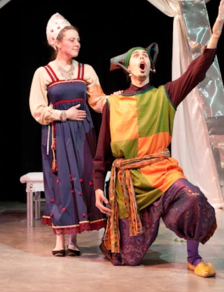 "The Legend of Robin Hood" 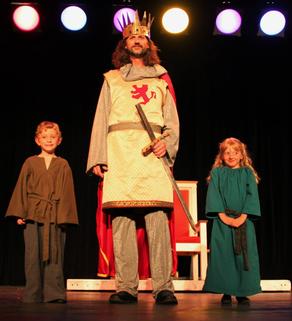 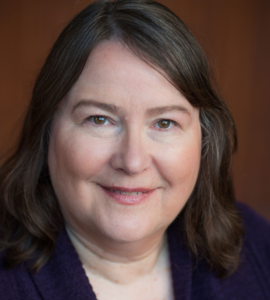 ​​​​"Imagination is better than fairy magic. It's a kind of magic you can make for yourself anytime you like.". 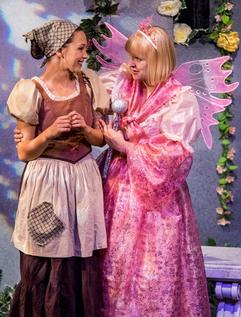 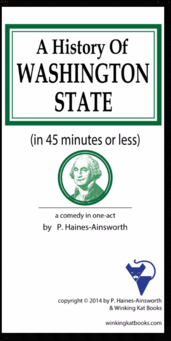 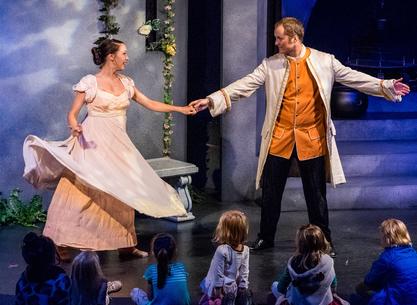 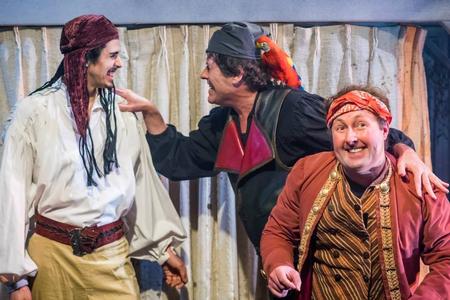 ​My name is Pat Haines-Ainsworth and for the past nineteen years, I have been writing, directing, and producing plays for young audiences, pre-K to teen. Winking Kat's  plays and stories are all original pieces or adaptations of folktales or fairy tales from around the world.  In collaboration with composers, Terry Alaric Levitt and Larry Bridges, we've created unique musical and non-musical plays that have the flexibility to adapt for small or large casts and different production needs. We've also created some other fun ways to share stories and ideas - like our unique books, games, and puzzles.

​WINKING KAT has assembled some of the more notable events (as well as some of the wackier ones) into this one-act play for young actors.  This play is a companion piece to the illustrated book, "A History of Washington State: in 55 pages or less".

Dozens of real-life Washingtonians have featured roles in this fast-paced and fun script designed to accommodate large or small casts.

Because Washington State history is about a lot more than just Lewis and Clark.